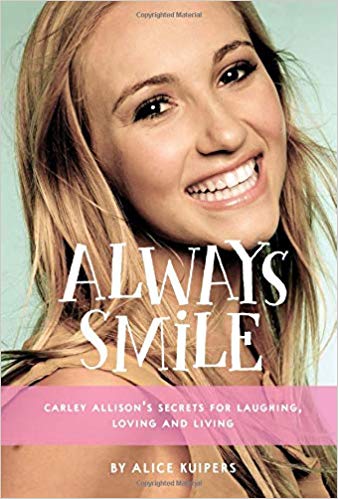 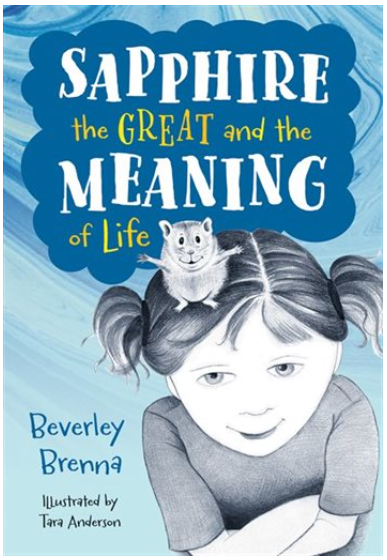 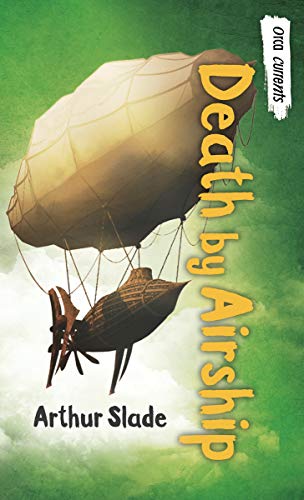 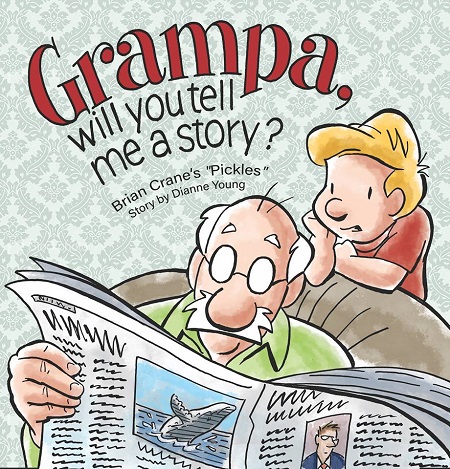 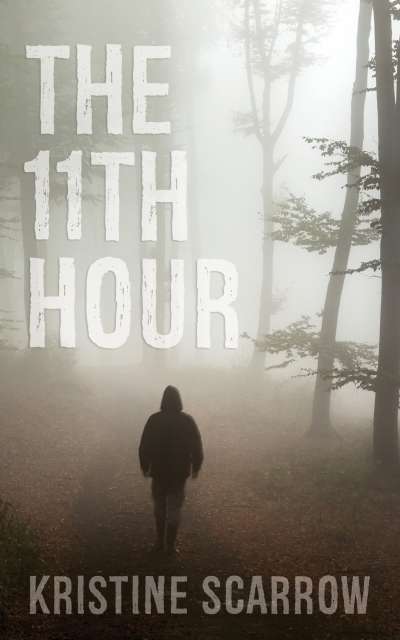 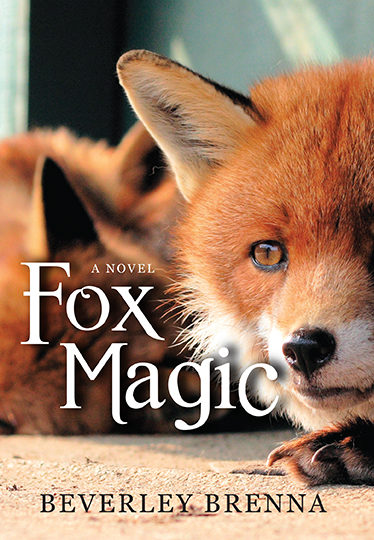 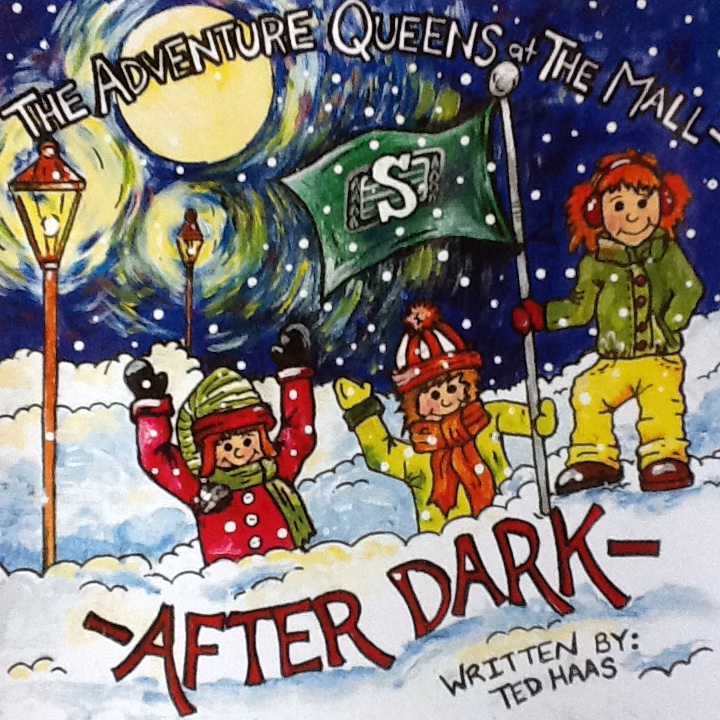 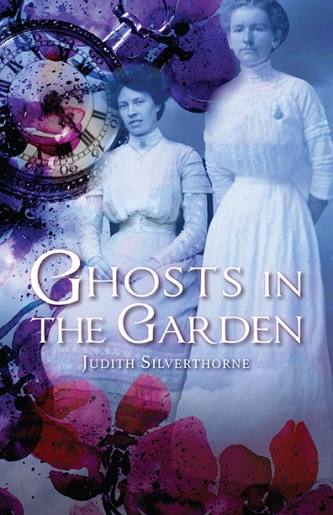 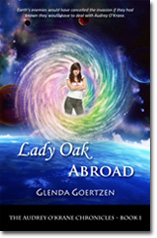 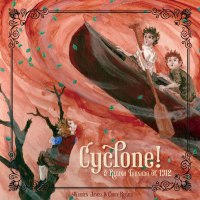 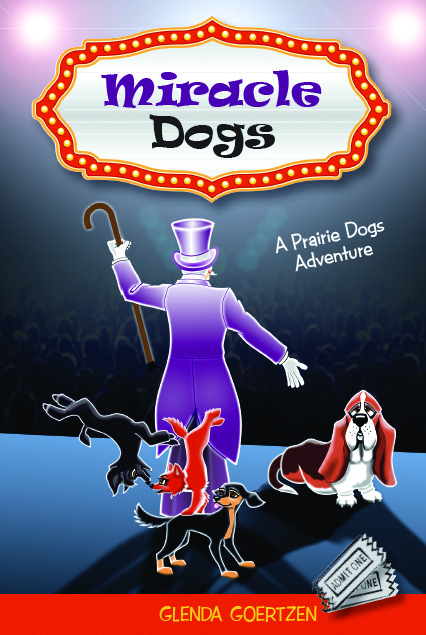 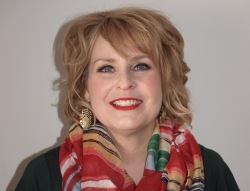 Sally Meadows is an award-winning author, singer/songwriter, and speaker from Saskatoon. Sally writes for both adults and kids, in both non-fiction and fiction. Her publications include The Two Trees (Your Nickel’s Worth Publishing; 2015); Beneath That Star (Word Alive Press, 2015); When Sleeping Birds Fly: 365 Amazing Facts About The Animal Kingdom; 2018); and The Underdog Duckling (Your Nickel’s Worth Publishing, Sept. 2018). Sign up for Sally’s newsletter at https://sallymeadows.com.

What was your favourite picture book? What was special about it?

I don’t recall a favourite picture book—generally, I don’t have a lot of memories when I was that young—but I know that my mother read my older siblings’ Dick and Jane books to me, and continues to occasionally

send me Dick and Jane memorabilia including this colouring book re-published in 2004, and magnets featuring the characters. What’s special about this book is that I was named after Dick and Jane’s younger sister—Sally. My mother had asked my brothers and sister what she should name the new baby. Naturally they wanted the same name as the little sister in the Dick and Jane books.

What was the first chapter book your read?

I can’t say for sure, but my older siblings had The Bobbsey Twins (Laura Lee Hope) and The Famous Five (Enid Blyton) books so I imagine it might have been one of those. (I did prefer The Famous Five.)

What was your favourite chapter book? What was special about it?

Most likely Anne of Green Gables (L.M. Montgomery) since it is the only book I have kept from childhood. My godmother gave it to me on my ninth birthday. I never really knew her, but she always sent me presents on my birthday, and I treasured them.

Did you ever reread your favourite chapter book once you became an adult? Did it stand the test of time?

Yes, I reread Anne of Green Gables as an adult, but only once. I really enjoyed the CBC television series starring Megan Follows as Anne; one of my all-time favourite characters in any movie EVER was Richard Farnsworth’s Matthew Cuthbert. Recently I had the opportunity to purchase some children’s classic books but I decided not to. I am not particularly interested in rereading what I loved in the past, although I do re-watch movies that I love. I’m funny that way.

Did you read comic books? Which was your favourite?

I was definitely a comic book reader! I read a lot of different ones. Betty and Veronica was probably my favourite, but I also read Archie, Jughead, Richie Rich, Huey, Dewey, and Louie, Casper the Friendly Ghost, Dennis the Menace, Beetle Bailey, Batman, Fantastic Four, Aquaman, Spiderman, Green Lantern, Tales from the Crypt, and Mad Magazine. I used to pore over the advertisements: I longed to get the sea monkeys and spider monkeys, but alas it was never to be.

Did you prefer fiction or non-fiction?

I preferred fiction but I also had a healthy dose of non-fiction through the two sets of encyclopaedias my parents purchased: The World Book (including its child-friendly subsidiary set Childcraft) and Encyclopaedia Britannica. As far as I remember, I rarely picked up non-fiction books at the library nor did I purchase them. Today I read equally fiction and non-fiction.

Yes, I liked series, and hands-down my favourite was The Hardy Boys (I was a tomboy). I did read Nancy Drew books too but wasn’t nearly as enthusiastic about them as Frank and Joe. As I got older, I read a series of Sherlock Holmes books, and regularly bought Alfred Hitchcock magazines (which are still going strong today).

Did you have a local library? What do you remember about it?

I lived in a number of places when I was young, as my father was in the armed forces, so I don’t have strong memories of any one library. Probably my earliest memory of a library was on one of the army bases in eastern Ontario when I was about five. It was in a small, narrow, portable-type building and had limited hours. I remember one summer visit in particular when we got a special treat afterwards. Later, when we lived in Quebec, my sister and I used to take our bikes to the local library. One distinct memory I have is searching through the card catalogue in those long wooden boxes. Although I don’t remember a lot of details about the libraries I visited when I was young, they must have had a big impact on me; to this day, libraries are one of my favourite places to be.